This time last year, I was at a bit of a low ebb - facing some pretty chronic hand pain in my picking hand, likely the result of years of playing guitar in a fairly unorthodox manner. I always knew I played with a lot of tension, but figured I'd be alright, turns out... Not being entirely sure where that would end up, and if I'd be able to carry on playing for much longer in the same way, I eventually went to see a few specialists in the field who each watched me play, then promptly told me my technique would definitely mark the end of my playing someday (or words to that effect). Suffice to say, that gave me a little pause for thought... Although it proved impossible to wipe the slate clean and wholesale change my technique, playing guitar long term was more important than ignoring the issue and hoping it'd bugger off. So I swallowed a bit of pride and made some changes, just small changes, but important ones. I slowed down a bit, and stopped trying to fingerpick as fast as my fingers would allow (still have to remind myself to chill out at times, old habits). And most importantly, I started warming up and stretching out before gigs and home practice, tried some strengthening exercises and worked on my posture best I could (even tried standing up and playing..!). At the same time, and partly influenced by the above, I figured it was time to try a new musical direction - having played as part of Mellow Peaches for over 10 years (with the best musician and friend one could ever wish for, Rich Harris). So we went on a bit of a hiatus (though can still be seen playing together on occasion as part of The Brave Sons). I pulled together a collection of songs I'd been working on, some new, some slightly older...and I booked myself into a studio to record the album I'd always wanted to try to record, just one voice and one guitar, no overdubs or additional instrumentation. Well I'm sat here now with the first copy of Santiago, and feeling pretty damn good about it. As for my hand, well it definitely doesn't hurt as much as it did which is a relief, and I've learned to ease off a lot more on those (thankfully rare) occasions where the pain returns. So fingers crossed on that front (ha!). But if the worst was to happen eventually, then I'm sure I'd eventually be able to look back with some relief that I got this thing recorded when I did, and that is a good thing indeed. If you've made it this far down, then I suppose I should probably mention the album is available for preorder over at https://amitdattani.bandcamp.com/releases (both physical and digital copies, which you'll get in Feb) Official release is March 2018 Thanks a bundle for indulging my waffling x 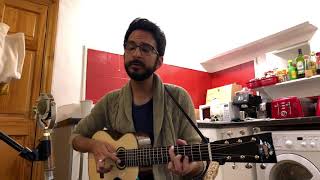 Everybody's Talking (in the kitchen) 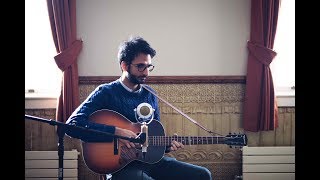 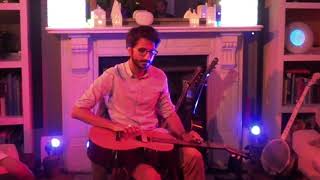 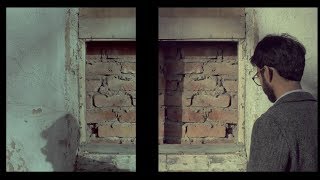